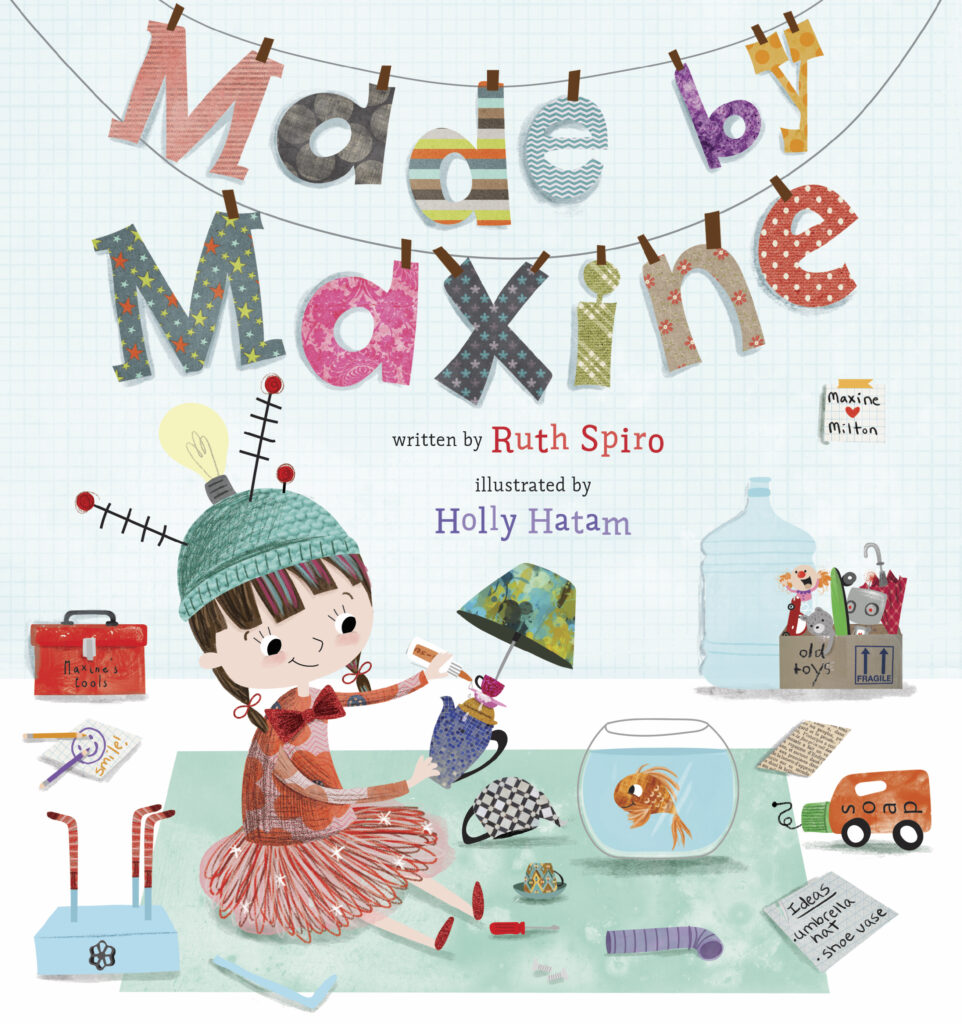 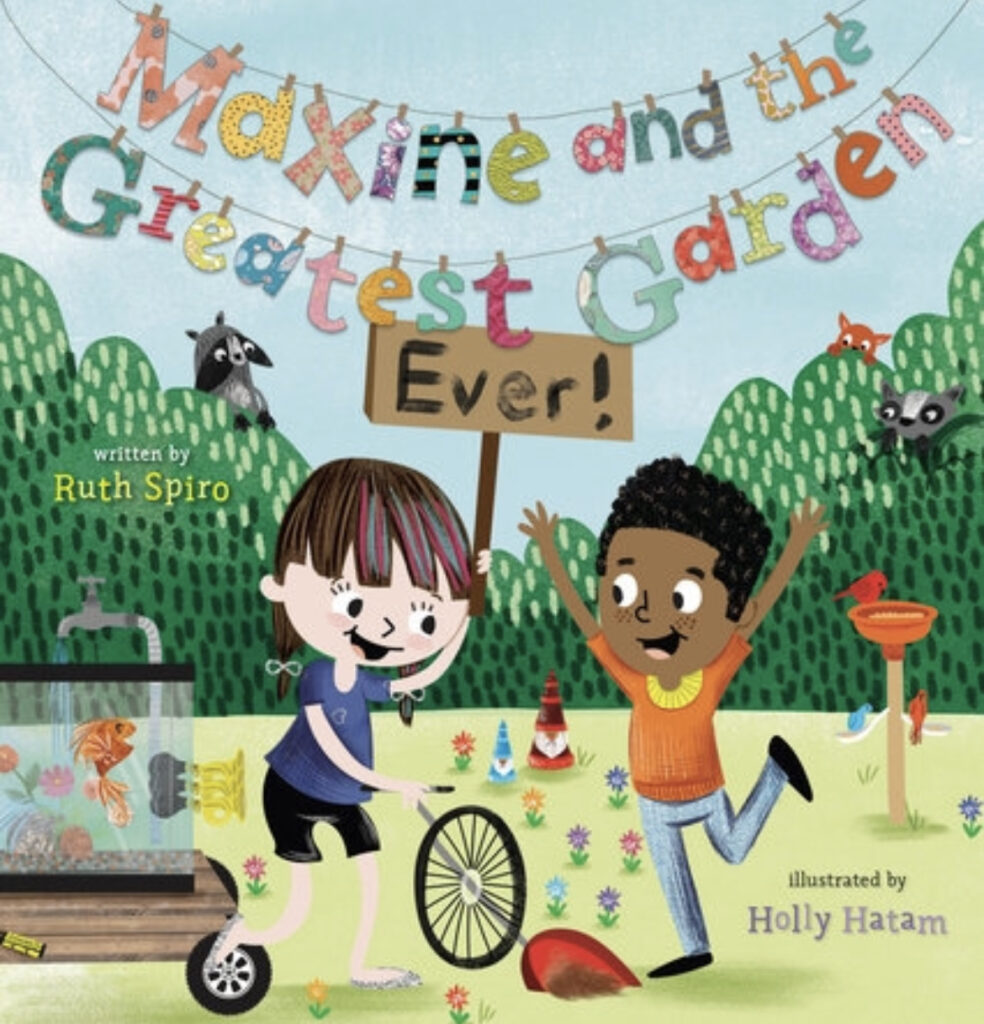 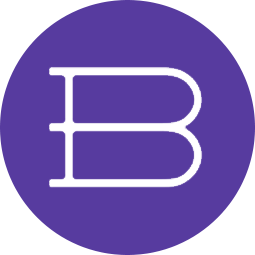 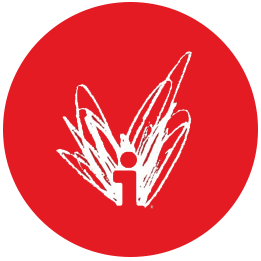 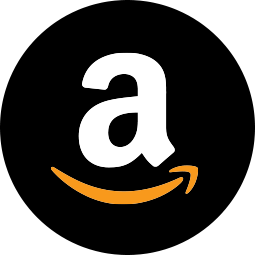 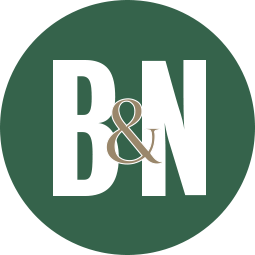 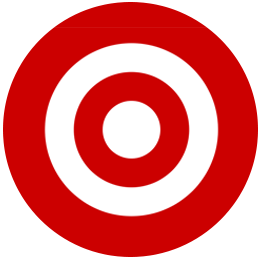 A maker mindset is also a growth mindset. In both, it’s not a matter of what you know, but having a willingness to explore new things, take risks, and view mistakes as learning experiences. Not knowing how or why something works is the perfect reason to jump in and figure it out!

The exciting thing about Making and Tinkering is that it’s perfectly fine to start “where you are.” Projects can be high-tech, low-tech, or even no-tech. In fact, creating projects using items repurposed from the recycling bin is both economical and environmentally friendly.

Maxine loves making new things from old things. She loves tinkering until she’s solved a problem. She also loves her pet goldfish, Milton. So, when it’s time for her school’s pet parade, Maxine is determined to create something that will allow Milton to march with the other animals. Finally, after trying, trying, and trying again, she discovers just the right combination of recycled odds and ends to create a fun, functional, and fabulous solution to her predicament.

Maxine and the Greatest Garden Ever!

Best friends Maxine and Leo combine their make and artistic skills to create (and save!) the ultimate garden in this empowering, STEM-focused picture book. After sketching and plotting and planting, Maxine and Leo know they’ve made The Greatest Garden Ever! But they’re not the only ones who think so. Soon, all sorts of animals make their way in, munching on carrots and knocking over pots. When Leo and Maxine can’t agree on a way to deter these unwelcome critters, it looks like there’s more on the line than saving their garden – they just might need to save their friendship too. 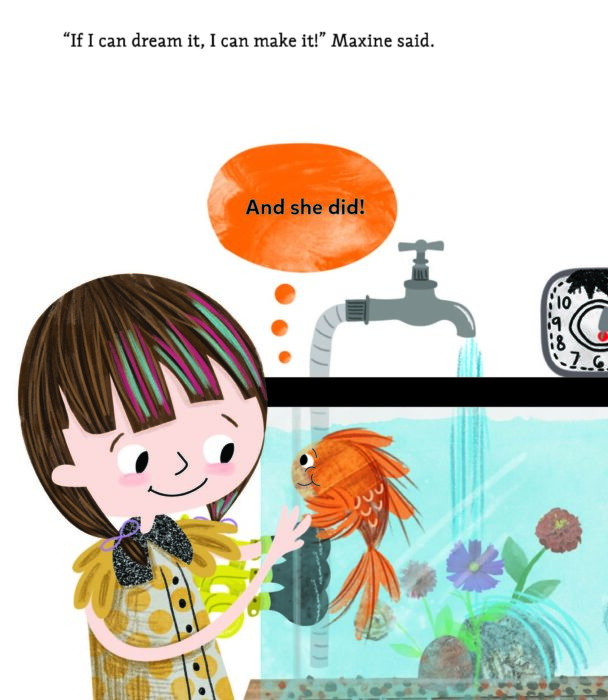 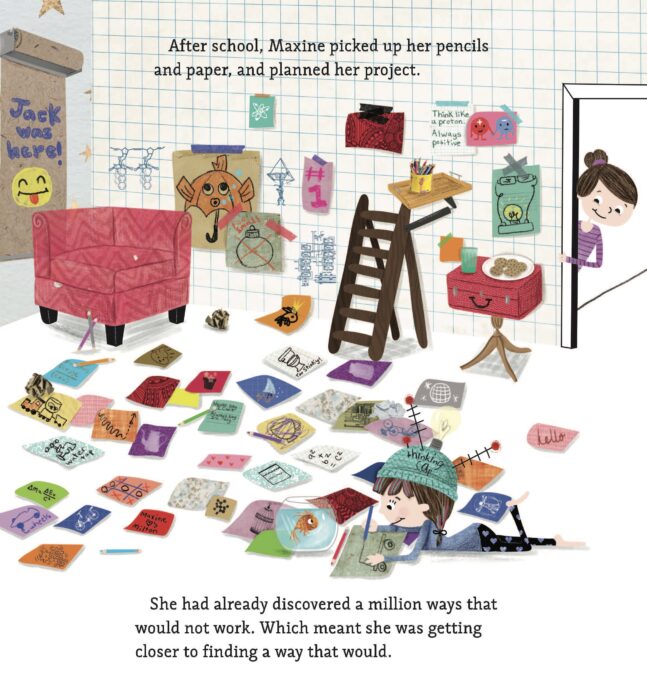 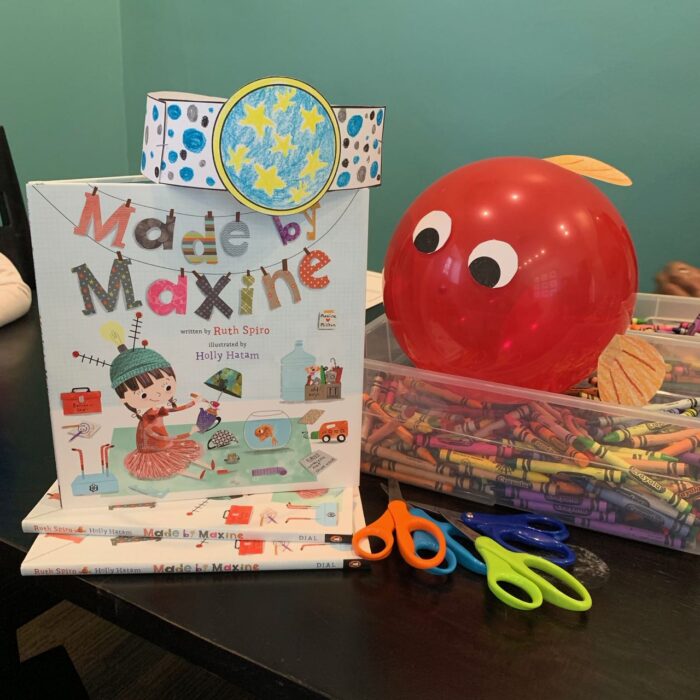 “This is a great choice for Andrea Beaty’s Ada Twist, Scientist… A fun and uplifting picture book for all libraries that encourages children to engage with STEM concepts.” —School Library Journal

“As an example for young engineers, she teaches perseverance and curiosity, showing them they can build anything they want with a little imagination and the things lying around the house… a well-crafted picture book for children who love thinking of new ways to solve problems.” —Purdue Engineering, Top Pick Honorable Mention

“This book truly encourages students to seek creative ways to solve problems around them. It also has a wonderful theme of growth mindset as Maxine tests and improves her design multiple times before achieving success.” —Teach Outside the Box

“Another worthy book for the girl-inventor shelf.” —Kirkus Reviews 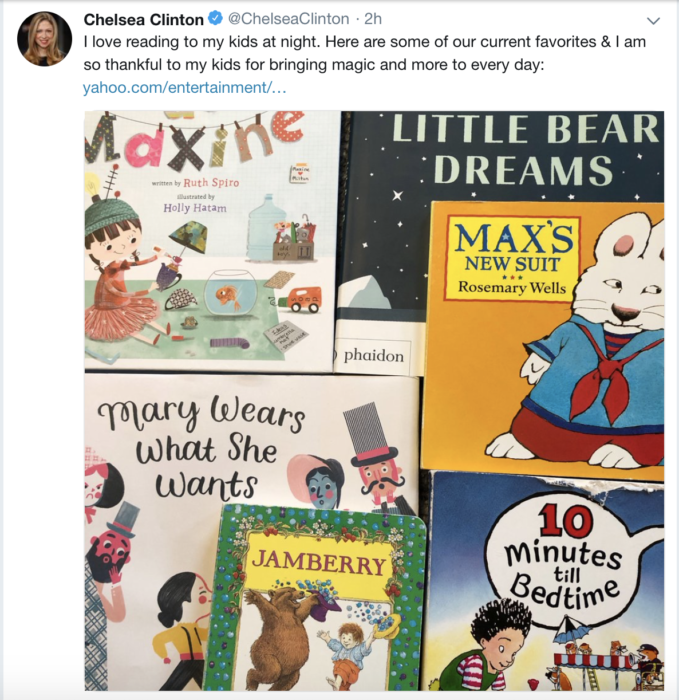 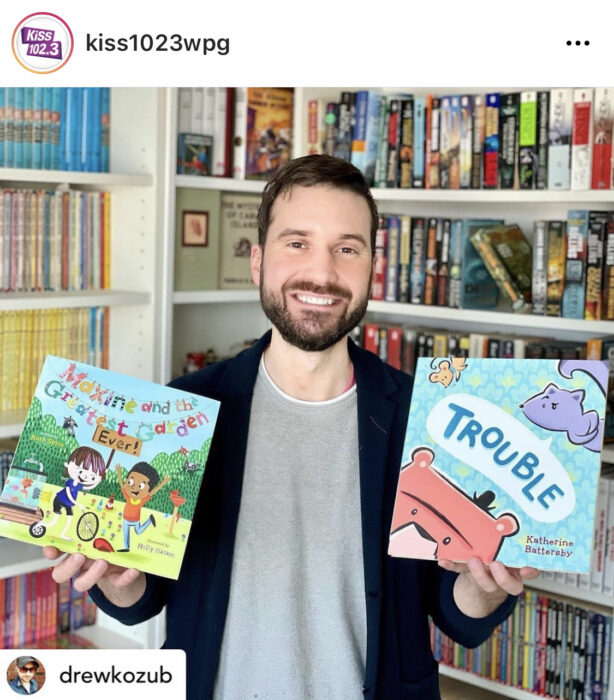