“What inspired you to write science books for babies?”

Posted on December 6, 2017 | Comments Off on “What inspired you to write science books for babies?” 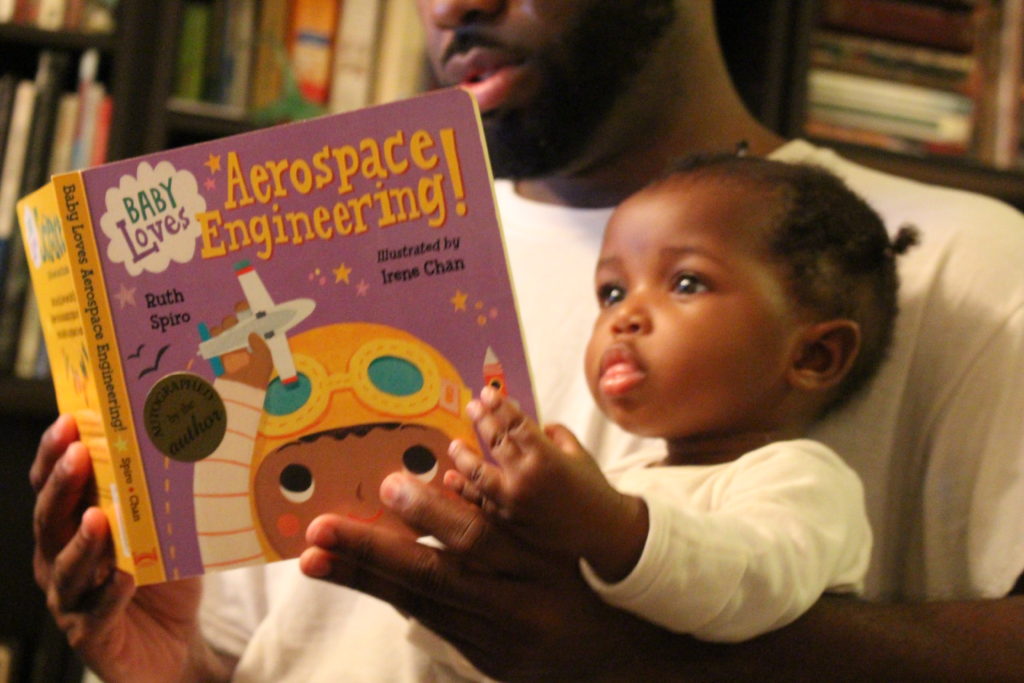 Comments Off on “What inspired you to write science books for babies?”

I’m super-excited to announce that the Baby Loves Science family will be expanding! In addition to Baby Loves Quarks and Baby Loves Aerospace Engineering, both coming out on October 4, two new titles are in the works for 2017. Can you guess the topics? I’ll be announcing those here soon, so check back!

If you’ll be attending Book Expo America (BEA) in Chicago, stop by the Charlesbridge booth where I’ll be signing copies of Baby Loves Quarks on Friday, May 13 at 10:00 a.m.

Hope to see you there!

Comments Off on A Few Updates…